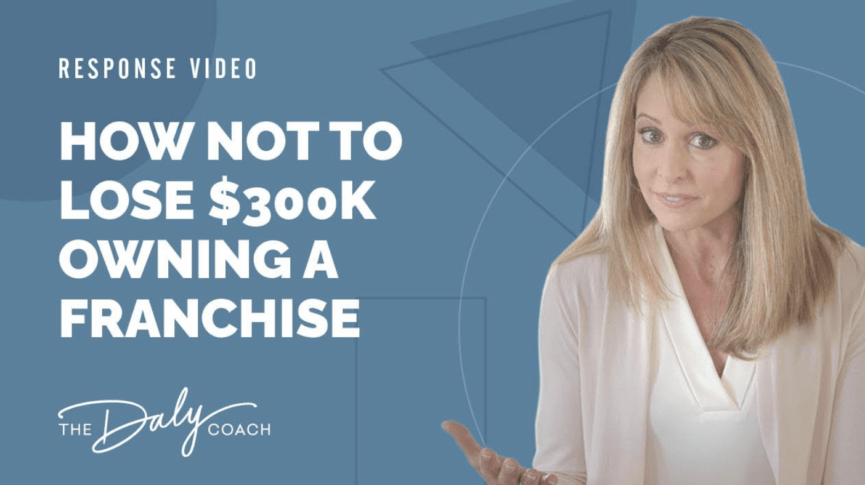 Recently, I watched a video about a young, successful entrepreneur who lost $300,000 in a franchise opportunity that went bad. I want to share with you some of the red flags that I picked up when listening to his story so that we can learn from his experience and hopefully prevent it from happening to you.

The first thing I noticed is that this young man was an entrepreneur. He was running a nightclub. He was a social guy. He was living it up at night. He was interacting with young people in a high energy environment. So where’s the passion for a turnkey business model?

During the process, he took the Franchise Disclosure Document to an attorney and the attorney threw up all kinds of red flags. And he chose to disregard this advice. That’s a huge red flag to me! I want to know what that attorney found.

One of the questions I have is how did he select the pita business? Simply because he liked the product? This is a huge mistake that I see many candidates making when trying to select what is the right business. Listen, widgets don’t make you happy. Just because you love a product doesn’t mean it’s the right franchise investment for you. And throughout his story, I couldn’t help but question if there really was any leadership in this process for him.

I loved his story when he mentioned giving the students free lunches. This is totally his sweet spot and where his heart is at. This goes back to why he was probably a successful entrepreneur in the nightclub business. And again, a potential disconnect with owning a pita franchise.

When he was ready to sell the business, he mentioned that he lined up his own buyer, and sadly, the franchisor did not approve his buyer. Now, franchisors have many reasons for not approving buyers. The candidate may not have been financially qualified. He may not have been a good cultural fit for their organization without knowing why they didn’t approve his buyer. It’s really hard to know what happened here, but definitely it’s sad for both parties because if he has to close his store, the franchisor has to show that as a failure in Item 20 of their Franchise Disclosure Document.

One of the biggest mistakes I think he made is not taking seriously the unhappy validation that he heard when he started talking to the existing franchise owners. He mentions in the video that the owners that he spoke to were barely getting by. Why was this not a red flag in his mind? Why did he think he could come in and do more than they were doing now? I’m the first consultant to tell my candidates, do not let what other people are doing or are not doing with their opportunity limit what you think is possible. But if everybody that you’re talking to in a franchise is unhappy and is validating that they’re not making the kind of money that they got in to make, it should definitely raise a red flag in your mind. And I’m really curious why it didn’t raise a red flag in his mind.

Now, with all of the help that I can offer a candidate, I still can’t guarantee that they, too, won’t lose $300,000 in their franchise investment. Because ultimately, their success is on them. I can be the best guide in the world, providing the best franchises to them, but they have to show up and make something of it.

I found this story really interesting and I wanted to bring it to light because I thought it could demonstrate some of the key areas that you as a candidate looking at a franchise should pay attention to and focus on. And hopefully we can all learn from what happened here and prevent it from happening again.

I love this story because he wasn’t blaming the franchise or he wasn’t bitter for the experience that he had. Fortunately, in his case, he was young enough to recover from the financial loss. You may not be that fortunate or that lucky, but that’s why you need the Daly Coach. That’s why I’m here to help you to bring these stories to light, to teach you, to educate you, to be a resource to you, so that at the end of your process, when you say yes to your franchise, you can feel competent AND confident about the due diligence that you’ve done and feel excited about the opportunity that you’re saying yes to.

If now is your time, please e-mail The Daly Coach today! 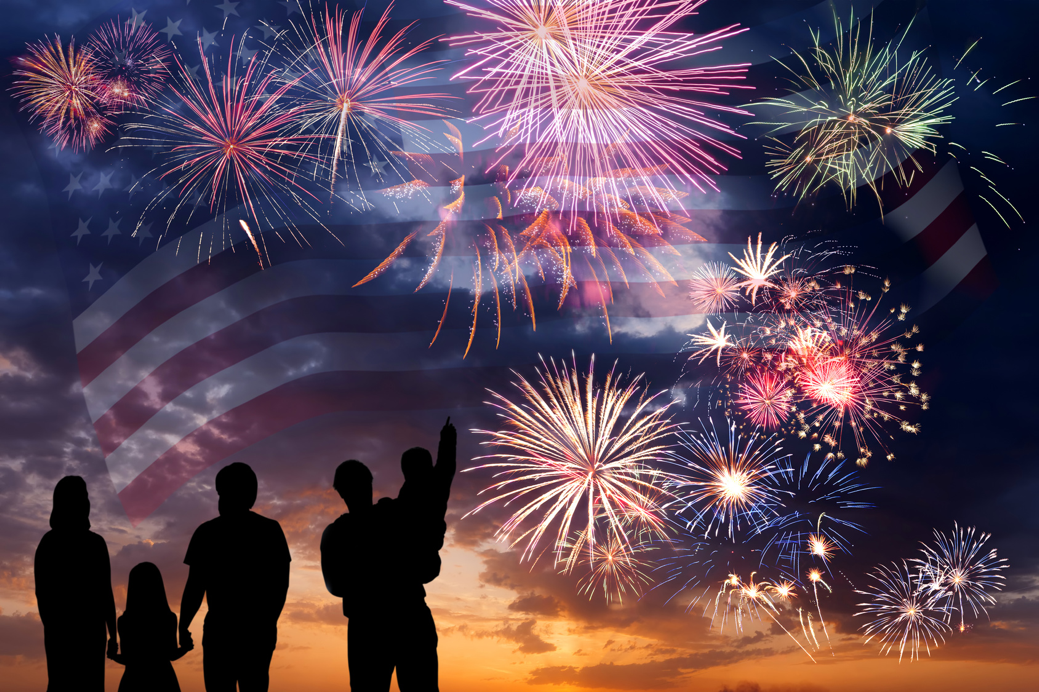