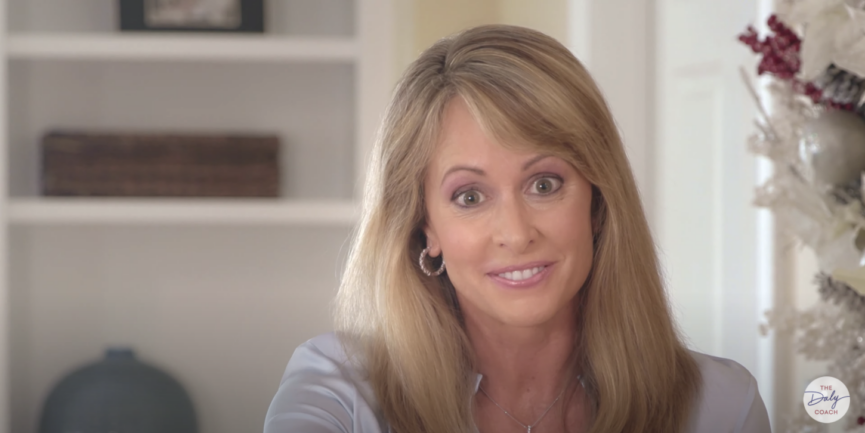 In fact, one of my all time favorite franchisors boasts Rookie of The Year and some of their most successful franchise owners in some of the smallest, most rural counties in America.

It does seem logical to assume that those areas of the country with densely populated neighborhoods and big expensive homes would give an advantage to any franchise owner no matter the industry. But that is not always how it works out! Since businesses don’t thrive without successful owners, territories DO NOT make owners successful. Owners make territories successful. Always! Period.

When you say “yes” to the business, the relationship begins. If you say yes and you are miserable the entire time that you own this business, who does that benefit? It makes everybody miserable! When we are exploring a franchise, it’s important that we lean on the franchisors understanding of WHO their customer is. They should have a customer avatar that they can define to you with clarity and with their marketing. They are going to be able to help you find that right customer in that territory.

It’s the execution of that plan that will make an owner successful, not a good territory. Some franchises do thrive in smaller markets. Some even thrive in a lower income area. But then there are others that really do require those big, densely populated neighborhoods with big, expensive homes. But ultimately, it’s up to the franchisor to define to you what makes a good territory. And then during your due diligence process to go out and to validate with the existing franchise owners who are operating their businesses in all types of territories to then validate to you that it’s you and your execution of the plan that’s going to determine your success more than the territory itself.

If you are looking at a more established brand that might already have franchisees in a market, you may be left looking at a map of where the territories are sold and what’s available. And this is where sometimes it gets to be a little head game for people. People say, “Well, why are those territories left? They must be less desirable than the ones that have already been sold,” when really most of the time it’s just that the ones that are sold are where the candidate who’s now a franchise owner happen to live. Everybody wants to own their own backyard!

But if territory is that important to you in some markets of the country, then you’re going to have to get over the risk in order for what you’re deeming as the reward, which is that golden territory. But ultimately, don’t forget, if you don’t show up and work the plan, it doesn’t matter how amazing that territory is, because without you, the territory will not work the business.

Ultimately, like everything else in life, we are going to get what we believe, what we think about what we focus on. I want to set you up for maximum success. I want you to set YOURAELF up for maximum success. So if you are exploring a franchise and you have doubts about whether the territory is a good one, doubts that even through validation with existing owners just continue to plague you and they won’t go away, I would probably say find another franchise concept. If you love the franchise and everybody around you is encouraging you and supporting you and telling you that that territory is good, you might just have to open your mind, let go of your assumption and move forward!

If you would like to discuss the territories that are available for a franchise that you may be looking at, or better yet, you want The Daly Coach to help you find a business with wide open territories right where you want to be. Feeling inspired? Please sen me an e-mail right not for a free consultation! 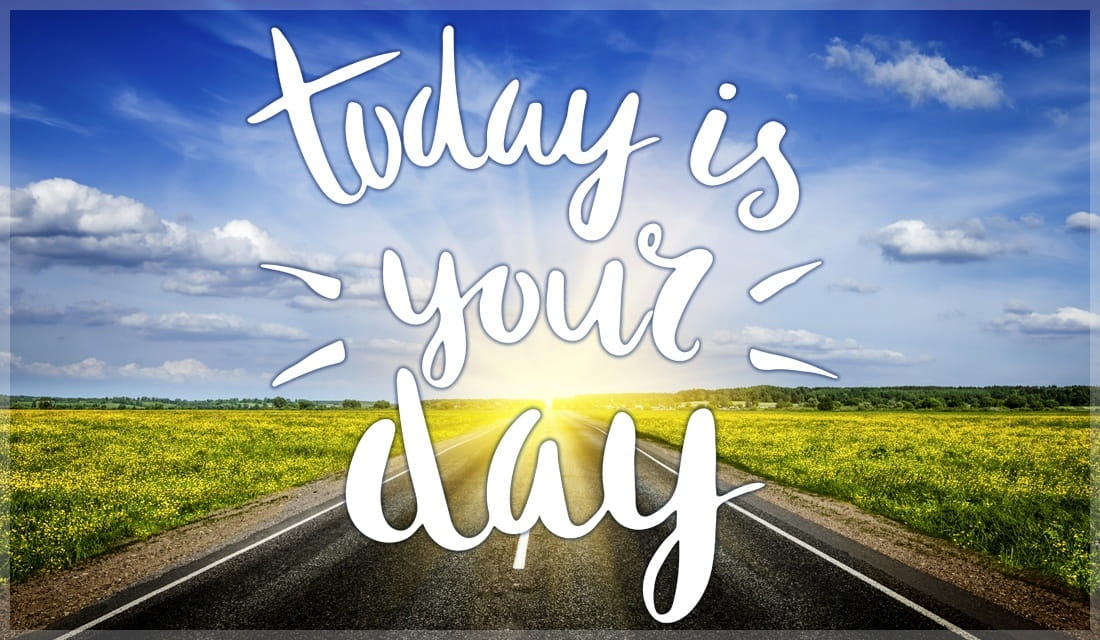 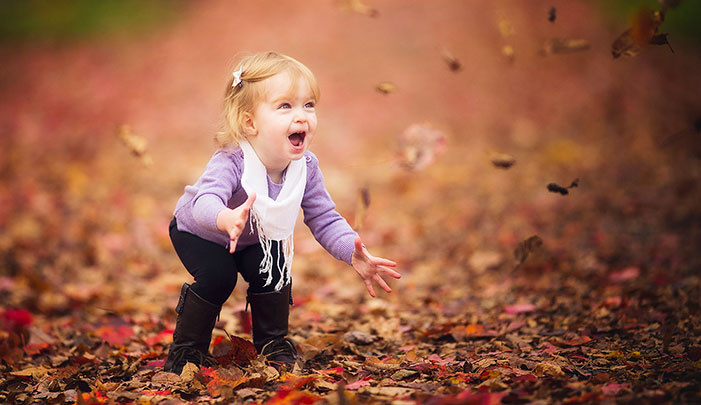 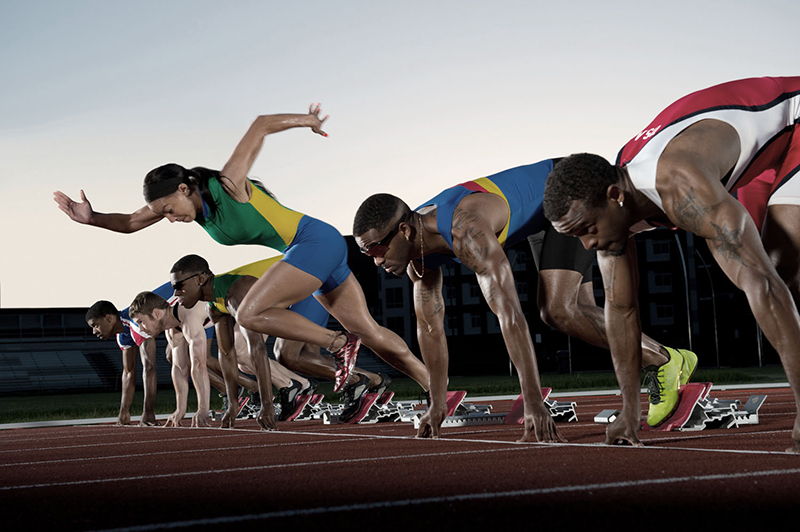 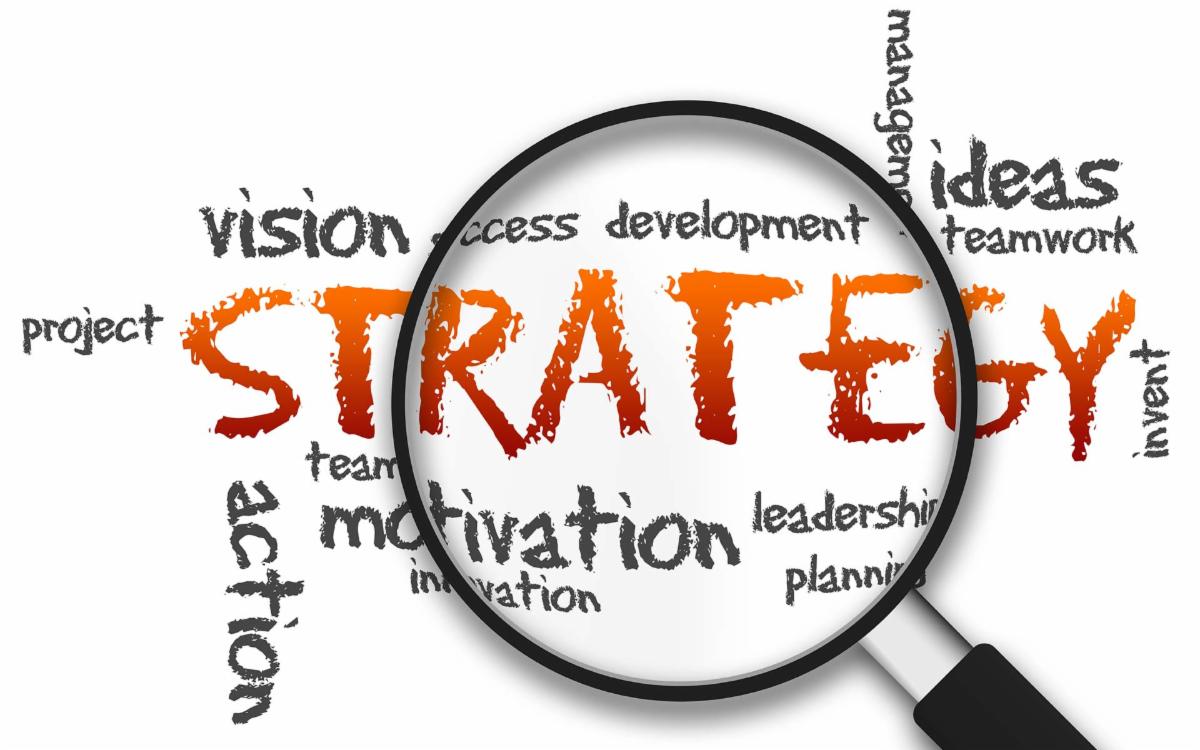 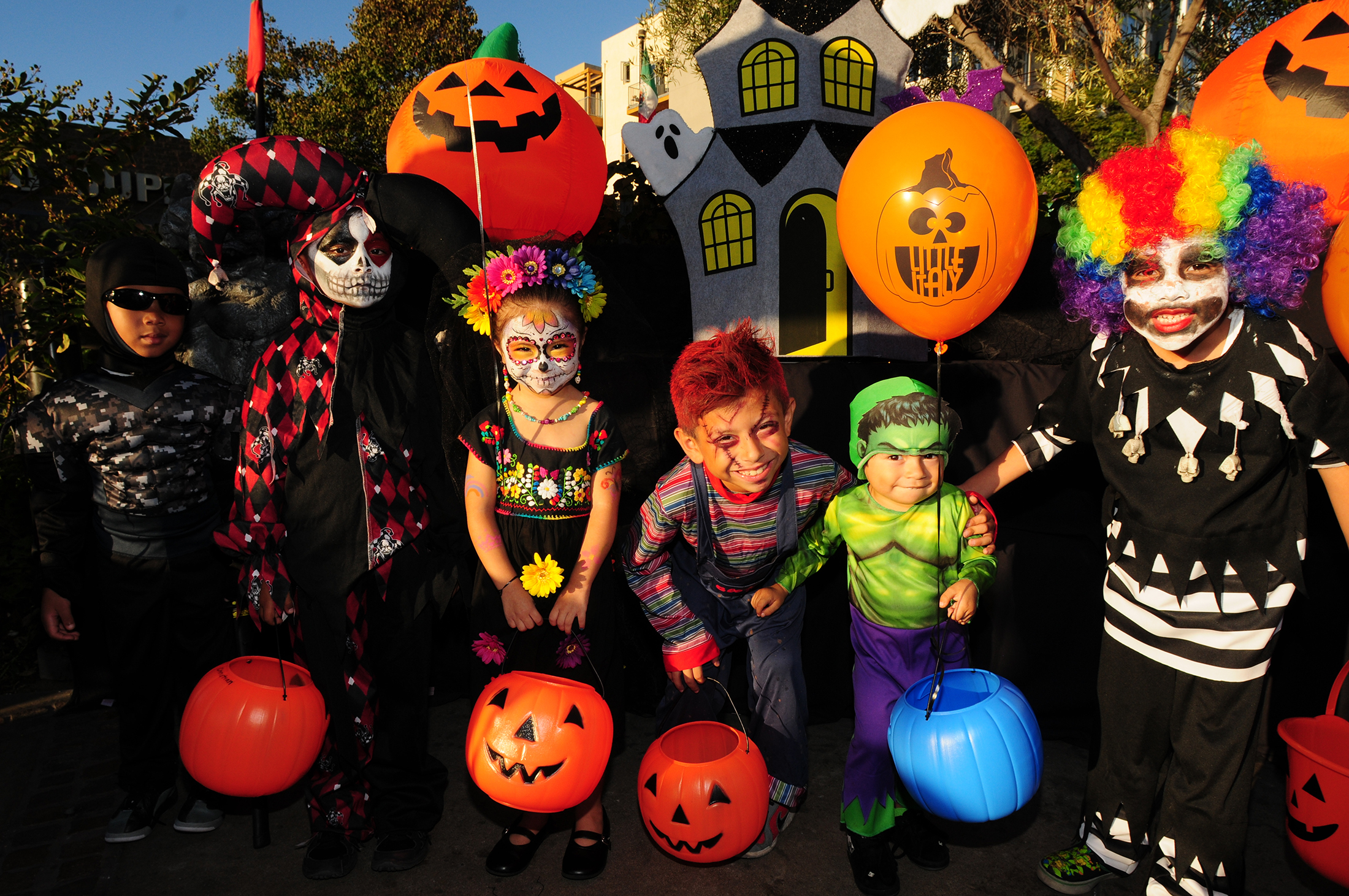 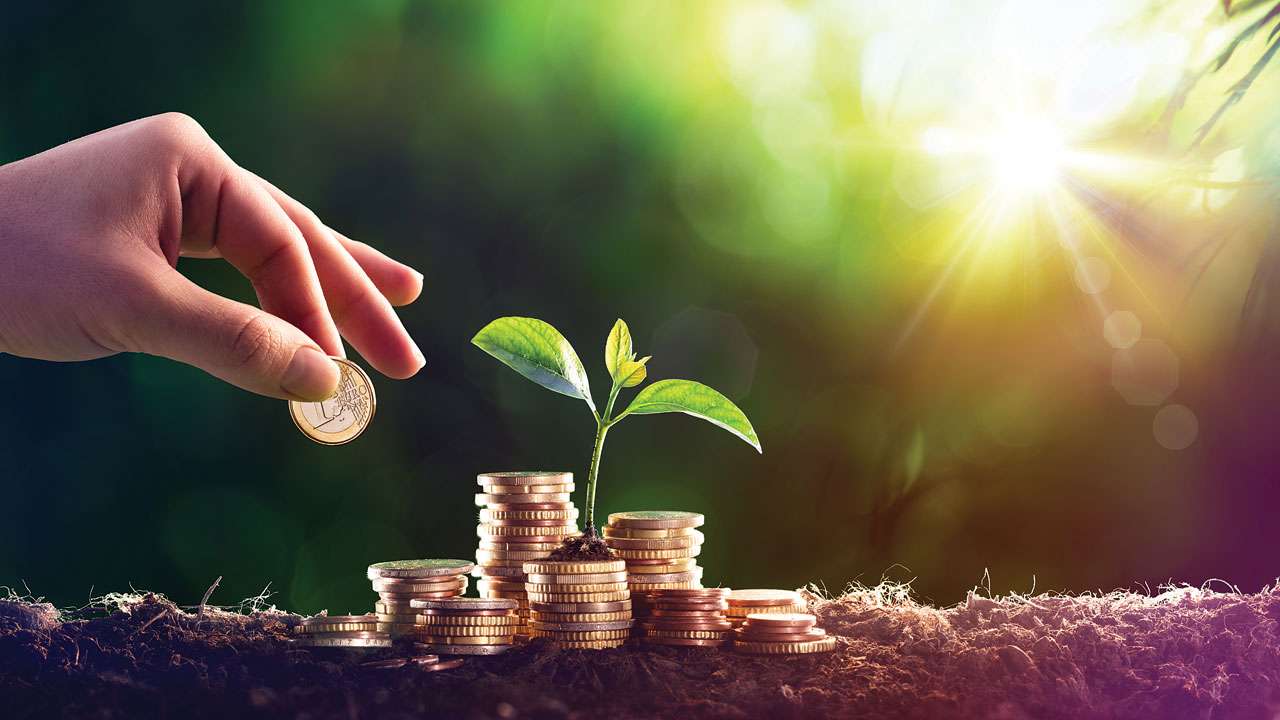